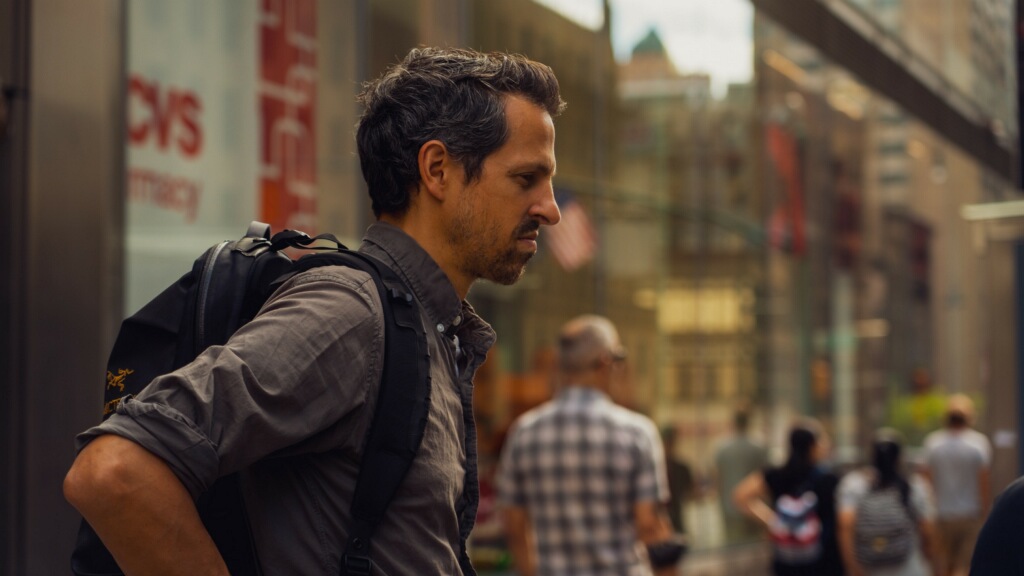 While at Vassar College Marshall studied screenwriting with Noah Baumbach and quickly concluded his life was already peopled with too many characters. He turned instead to lighting them rather than writing them.  In the 20 years since, he has earned one Emmy and four nominations.  He has been the Director of Photography for Super Bowl spots, car commercials, HBO Documentaries and New Yorker Films.  Marshall has had creative collaborations with Anthony Bourdain, Stanley Nelson, Erin Lee Carr, Jerry Seinfeld, Billy Corben, Larry David, Phil Rosenthal and Caroline Waterlow.  Also, recently, he had the honor of shooting Barack Obama. In addition to the Emmys, Marshall’s work has been recognized at numerous festivals, won James Beard awards and Pollies.

Production companies he has lately been working for are Imagine, Radical Media,  RawTV, Zero Point Zero, Firelight Media and Eva Nosidam.  Recent credits include the Vayner Agency campaign for the Ford 2024 car models, Minions The Rise of Gru Promo w/Steve Carell, Netflix’s Fear City Season 2 (aka Get Gotti), Trainwreck Woodstock 99, My Next Guest w/David Letterman, Comedians and Cars Getting Coffee, Somebody Feed Phil, ABC’s Soul of a Nation*, and ID’s In Pursuit w/John Walsh.

Marshall is an ICG 600 member.